The inside story: our research,
development and opinions
Previous
Production Tonearm — Second Prototype
Next
We Have Bought a JBL Paragon
7 April 2021
Production Tonearm Prototype — Vertical Bearings
We are sharing a little bit of the thinking and process that goes into building a brand new tonearm. Today's subject is vertical bearings.
There's a not entirely baseless opinion that the vertical bearings aren't as important as the horizontal ones. The movement they have to deal with is mostly caused by the LP's excentricity and is centered around 0.5 Hz. At these rates there's plenty of time to overcome bearing stiction. 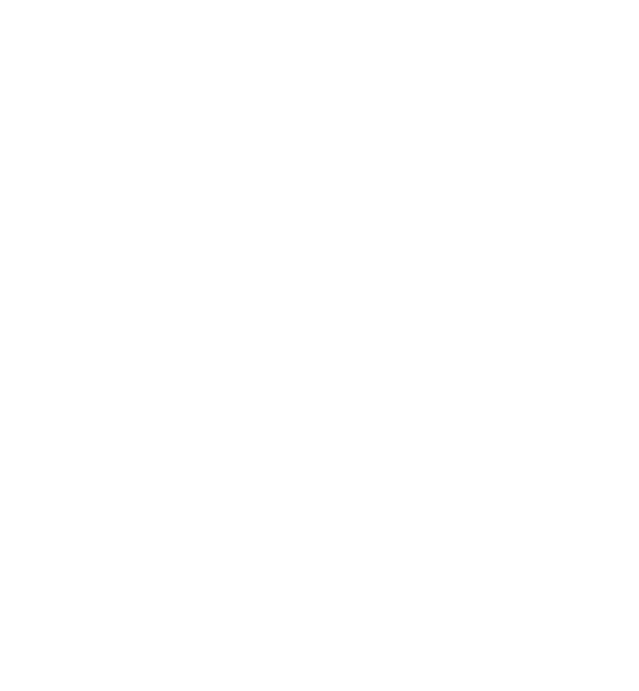 We have shown that zero-stiction flexure bearings are great for dealing with warps, but do we really need anything advanced for the vertical axis? Shouldn't we just put a miniature ball bearing there and call it a day?

Yes and no. While a zero stiction, zero play flexure bearing would perhaps be an overkill, we need to keep in mind that some of the intense vertical movement caused by disc's warps does translate into the horizontal movement. It's not as big in amplitude, but still noticeable.

Another important role of the vertical bearing(s) is location and load bearing (excuse the pun). The entire weight of the moving arm assembly rests on them. They also need to keep the vertical axis, well, vertical.

Here, the choice must be made. Ball bearings with low starting torque often have quite a bit of play. This slack can result in the vertical axis rocking. If we use high precision bearings that keep the axis strictly vertical, we'll lose some of the starting torque (stiction) performance. What is more important?
The only way to answer this question is through experiments. Here is what we iterated through:

In a perfect world, I would probably try to source a full Si3N4 bearing with a normal internal clearance. Unfortunately such things cost close to 100 euro apiece (and we need 2 per tonearm).

Another major influence on both the stiction and the sonic performance of the bearings is lubrication. We have done the necessary experiments too, but for the time being it will remain our little secret.
Please subscribe to receive blog updates in your inbox!
Comments
comments powered by HyperComments
© 2013-21 Korf Audio GmbH
An Austrian limited liability company incorporated in Klosterneuburg, Niederösterreich
European VAT number (UID) ATU67935808